In the absence of long-term data on smoking-related diseases, real-world data can be used to look for early signals of the population health impact of introduction of smoke-free products. In this real-world evidence study, we observed a statistically significant reduction in hospitalization rates for chronic obstructive pulmonary disease (COPD) and ischemic heart disease (IHD) in Japan after the introduction of heated tobacco products.  This article is an excerpt from Scientific Update Issue 16.

Heated tobacco products (HTPs) are available in different markets. As observed in the Japanese market, the introduction of HTPs in stages from 2014 (the single city pilot) to 2016 (the national launch of PMI’s tobacco heating system, THS)* has accelerated the decline in cigarette sales without disrupting the continued decline of tobacco sales overall. Knowing this, it is important to take the next step and assess the impact of these products on the health of the individual and the population as a whole. So far, epidemiological study results are not available because the symptoms of smoking-related diseases can take decades to develop. In the absence of long-term epidemiological studies, real-world data can be used to look for early signals of the population health impact of introducing HTPs.

Read these independent studies that show that the decline in cigarette sales in Japan is likely caused by the introduction of HTPs: Image of the first page of the article “Ischemic Heart Disease and Chronic Obstructive Pulmonary Disease Hospitalizations in Japan Before and After the Introduction of a Heated Tobacco Product.” This paper was published in Frontiers in Public Health in June 2022, by van der Plas et al.

The study population consisted of adults (aged ≥20–74 years, employees of large corporations and dependents) who were hospitalized between January 2010 and December 2019. Analyses were done on the full-length data from 2010 through 2019 as well as a shorter period of 2013 through 2019. Because there was no significant difference between the two, the 2013-2019 data is shown.

Among all hospitalizations, the selected endpoints for this study were:

Besides the impact of time and the effects of HTP introduction, we also adjusted for the average age, sex distribution, seasonality, and annual rate of influenza vaccination.

We observed a statistically significant (P = 0.0001) reduction in the number of hospitalizations for COPD when using all available data. For COPD (all codes), hospitalization numbers dropped remarkably by 0.1–0.2% when comparing the pre- and post-HTP introduction time trends.

This is figure 2 from van der Plas et al: Expected and observed trends in hospitalization numbers due to chronic obstructive pulmonary disease after introduction of heated tobacco products in Japan.

For COPD exacerbations there were few data points (only 179 in 2019), and the observed increase in hospitalizations was not statistically significant. For these reasons, results related to COPD exacerbations should be interpreted with caution.

For COPD exacerbations plus LRTI, there was a decrease of 0.03-0.04% between the pre-and post-HTP introduction time trends, but otherwise an overall increasing trend. While such a decrease was observed both with and without adjustments for confounders, it was only statistically significant when confounders were not taken into account. Hospitalization numbers increased with average age and were also correlated with sex.

When only DPC data for IHD was taken into account, the slight increase at the intervention point and also the decreasing trend after HTP introduction were statistically significant (P < 0.00001), with or without adjustments for confounders.

This is figure 3 from van der Plas et al. Expected and observed trends in hospitalization numbers due to ischemic heart disease after introduction of heated tobacco products in Japan, using only Diagnosis Procedure Combination data.

The results of this time-trend analysis conducted using JMDC data demonstrate that there was a change in the trajectory of smoking-related disease hospitalization rates following the introduction of HTPs into the market. Specifically, we detected a significant reduction in the number of hospitalizations for COPD (all codes) when using all available data from the JMDC database, and for IHD when using the DPC claims data. We also found non-significant reductions in hospitalizations due to COPD exacerbation plus LRTIs and IHD after HTP introduction in Japan, when considering all data.

This study does come with limitations. We considered age, sex, quarterly seasonality, and flu vaccination as potential confounders; we did not include additional factors influencing the hospitalization pattern, such as legislation and policy changes. Also, time-trend analyses like the one in this study do not assess causal relationships between exposure and outcome. They evaluate the potential impact of a population-based intervention on a population’s health.

Analyses like these, however, are important in the context of epidemiological and public health research and can show fluctuations in the incidence of these and other noncommunicable diseases over many years.

This study's findings provide insights into the potential impact of HTP commercialization on the hospitalizations associated with COPD and IHD. As a next step, these findings warrant further research to evaluate the impact of HTPs on the health of populations in other countries where these products have been introduced. Despite the study's limitations, findings from these studies provide important insights on the potential health impacts of HTPs before long-term epidemiological data becomes available.

*THS is commercialized under the IQOS brand in various markets, including Japan. 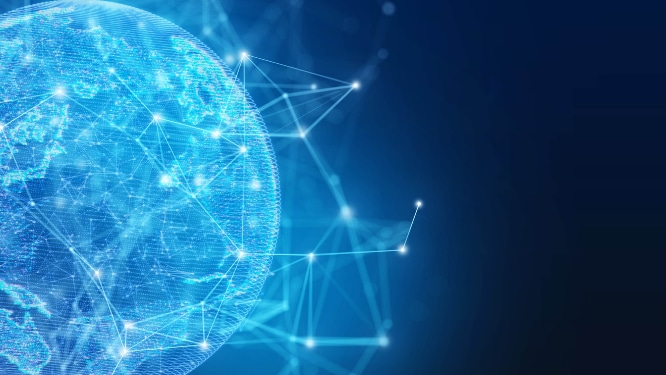 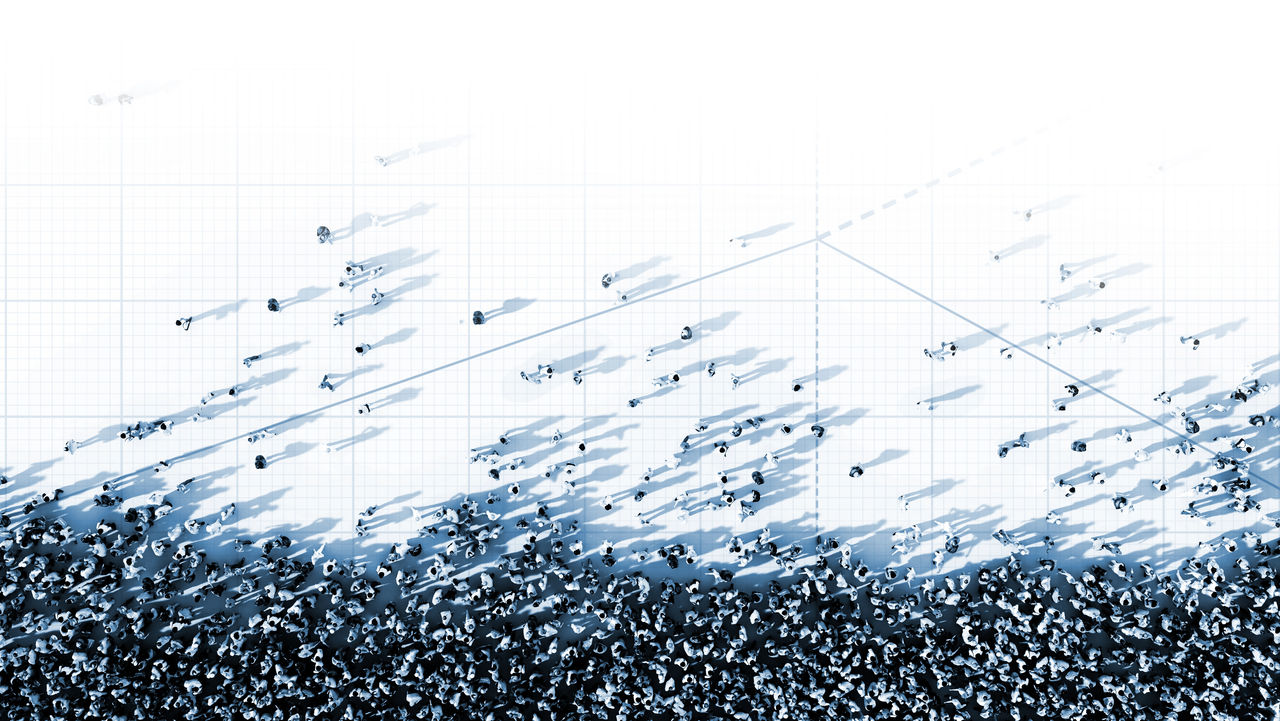 Open Science in Brief September 2022
Watch Dr. Angela van der Plas present some of the real-world evidence we have gathered on our leading heated tobacco product.