In March 2018, Philip Morris New Zealand participated in a trial to determine whether selling the Tobacco Heating System (THS) and associated tobacco units in New Zealand was in violation of the country’s Smoke-Free Environments Act, 1990.

The question to be answered was whether commercializing the product was at odds with the purpose of the Act, which is to reduce the harmful effects of tobacco products and reduce exposure of nonsmokers to passive smoking. Science played a key role in the evidence that was considered by the court. Philip Morris New Zealand submitted evidence from Dr. Moira Gilchrist, PMI’s Vice President of Scientific and Public Communications, summarizing our scientific assessment of THS.

The New Zealand Ministry of Health presented evidence from an independent scientific expert witness who was requested to give an opinion on whether combustion occurs during the operation of THS. This witness found that “no combustion or other exothermic processes were observed in the operation of the … device.”

The Court concluded that THS “while it may have associated risks in itself, is not as harmful or potentially harmful as ordinary cigarette use. This finding would fit squarely with the purposes … of the Act.” The Court also concluded that the law was intended to ban smokeless tobacco for oral use, it does not apply to THS. It deemed that banning the sale of THS would be inconsistent with the objectives of the Smoke-Free Environments Act, including “to reduce some of the harmful effects of tobacco products on the health of users by monitoring and regulating the presence of harmful substances in the smoke.”

It is encouraging to see that science played a pivotal role in the decision of the court. 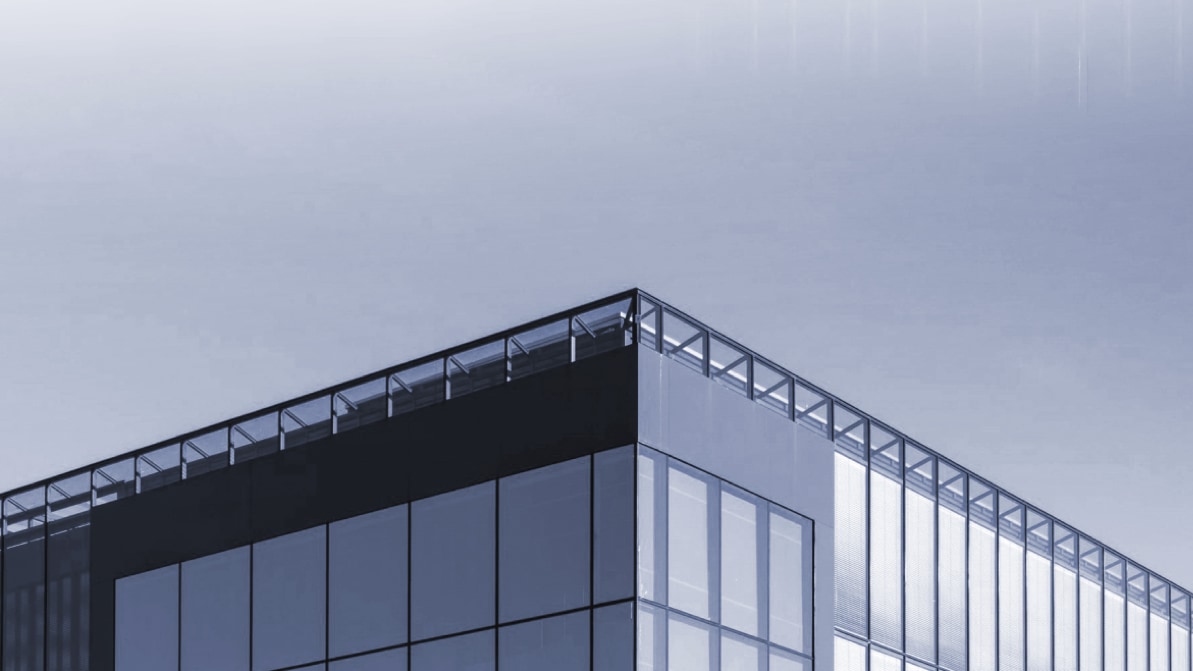