The difference between switching to THS and continuing to smoke cigarettes

Response to the article entitled: "PMI’s own in vivo clinical data on biomarkers of potential harm in Americans show that IQOS is not detectably different from conventional cigarettes" by Stanton Glantz, 2018.[1]

The Department of Medicine, University of California, San Francisco, California, USA has recently published an article in Tobacco Control raising concerns that “PMI’s own in vivo clinical data on biomarkers of potential harm in Americans show that IQOS is not detectably different from conventional cigarettes” [1]. The main conclusion reported by the author of this article is that “the application [Philip Morris International’s {PMI’s} Modified Risk Tobacco Product Application {MRTPA} for IQOS] includes comparisons of the levels of 24 biomarkers of potential harm in human smokers, including comparisons with people who smoke conventional cigarettes…[…]…and that in people who actually use IQOS, the levels of these biomarkers of potential harm are not detectably different from conventional cigarettes.” This is considered to be “consistent with the data PMI reported on the levels of toxicants in IQOS mainstream aerosol compared with mainstream smoke of 3R4F reference cigarettes. While many toxicants were lower in IQOS aerosol, 56 others were higher in IQOS emissions and 22 were more than twice as high, and 7 were more than an order of magnitude higher.” Furthermore, the author states that “IQOS uses an aerosol of ultrafine particles to deliver the nicotine. These ultrafine particles cause heart and lung disease.”

In short, the statements made by the author are incorrect and misleading, and do not take into consideration good scientific practice. They ignore the overarching assessment approach required for candidate Modified Risk Tobacco Products (MRTP) such as the Tobacco Heating System (THS; marketed in various countries under the brand name IQOS). Furthermore they do not consider the study designs and objectives and ignore the totality of evidence available to date.

PMI’s assessment approach for THS is in line with the MRTP draft guidance from the U.S. Food and Drug Administration (FDA) Center for Tobacco Products (CTP). There is no single endpoint or study that is considered to prove risk reduction of smoking-related diseases on its own when switching from cigarette smoking to THS. The strength of the evidence available to date for THS lies in the coherence of change across the spectrum of multiple studies and endpoints, including clinical risk endpoints (CREs), how they reflect the changes that would be induced by smoking cessation, and to what extent they provide mutual evidentiary support for each other (coherence and consistency). Taken together, all data form a system that facilitates the risk assessment of a candidate MRTP, such as THS. In other words, assessing the risk of diseases that take decades to develop, and to come to sound scientific conclusions on the risk reduction potential of a candidate MRTP, requires the totality of the evidence to be considered, and not just isolated studies or endpoints.

In these studies, we also monitored multiple CREs (or biomarkers of potential harm) to gain early indications as to whether the reduction in exposure leads to favorable changes in risk indicators. To select the CREs to assess, PMI conducted an extensive literature review and applied the following criteria:

We focused on CREs that cover several smoking-related disease areas and mechanisms known to underlie the development of these diseases, such as cardiovascular and respiratory disease, inflammation, and oxidative stress. All of the CREs included in the Reduced Exposure Studies were linked to smoking-related disease and responsive to smoking. However, data for several CREs were sparse or inconclusive with regards to the effect of smoking cessation, as reported in the literature. Furthermore, several of the CREs were included in the study to monitor the respective CRE but were not expected to change over the duration of these studies. This was clearly outlined in the study protocols (see section 7.3.1 07 REXA07 JP and 7.3.1 08 REXA08 US of PMI’s MRTPA for IQOS).

The CREs we have focused our reporting on were the CREs that have a priori fulfilled all three criteria stated above and were reported in the literature to change upon smoking cessation and within the time frame of the study.

It is also important to consider that the Reduced Exposure Studies were NOT DESIGNED to serve as the sole pivotal evidence with regards to changes in CREs and to show statistically significant changes in the CREs (i.e., in terms of sample size – see PMI’s MRTPA for IQOS, section 7.3.1 07 REXA07 JP and 7.3.1 08 REXA08 US Appendices 16.1.8 to the clinical study reports).

Therefore, drawing confirmative conclusions on CREs from the Reduced Exposure Studies alone is invalid. However, the results observed for CREs in these studies confirmed that the reduction in exposure to HPHCs and the reduction in toxicity starts to translate into favorable biological and functional changes (i.e., the changes observed upon switching to THS move in the same direction and are of similar magnitude as those observed upon smoking cessation).

Our latest results from the 6-Month Exposure Response Study clearly demonstrate significant favorable changes in CREs in smokers switching to THS, even under conditions of up to 30% concomitant cigarette use. This study also demonstrated that the degree of exposure reduction and favorable changes in CREs is maximized following complete switching (i.e., abandoning cigarettes completely).

In summary, the statements made by the authors are incorrect, selective and misleading. The totality of evidence available on THS clearly demonstrates that THS presents less risk of harm, can reduced the risk of smoking-related diseases compared to continued smoking and is therefore different in risk profile. Although not risk free switching completely to THS is a much better choice for current adult smokers compared to continued smoking. 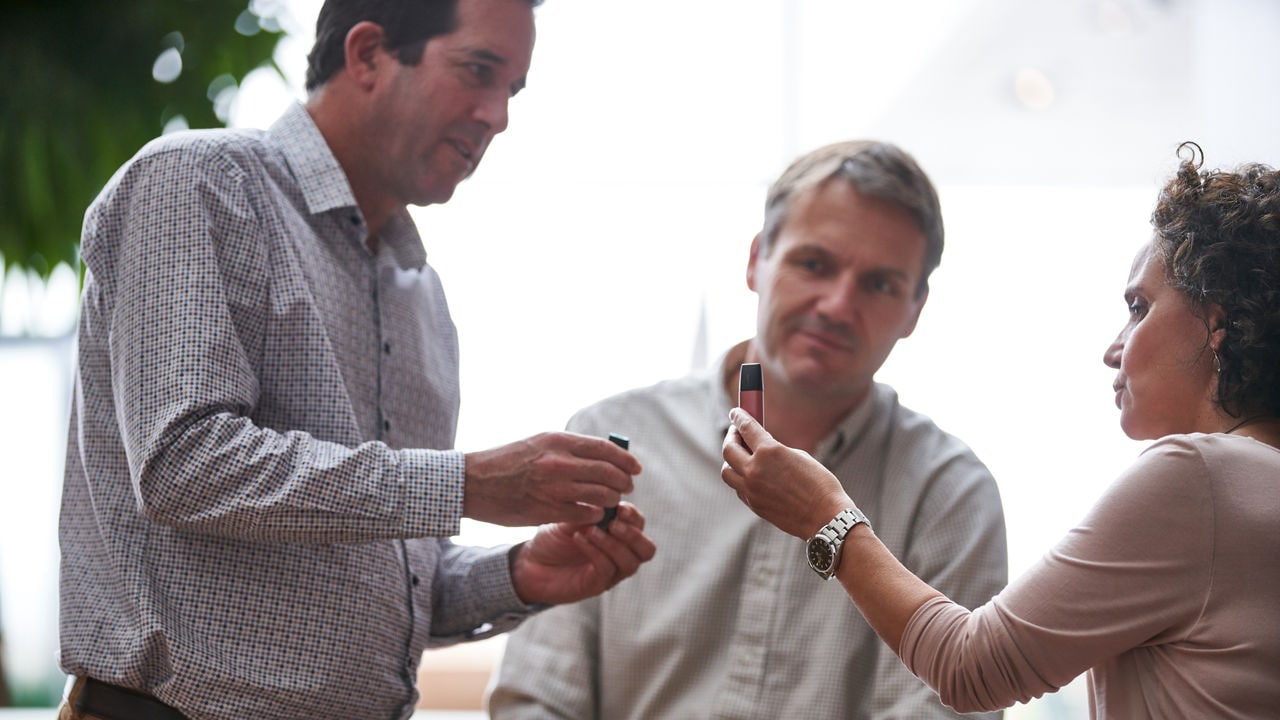 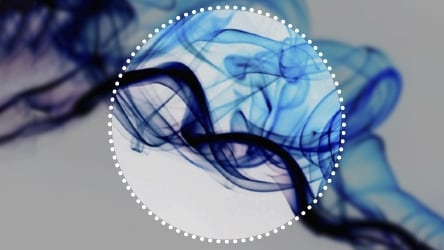