Opening a dialogue about women in science

Why International Day of Women and Girls in Science matters

The UN says “…women still have less than two-third of the economic opportunity that men have.” Unfortunately, this is also true for scientific fields, since “just 30 per cent of researchers worldwide are women”. To change this we, as a society need to take action and encourage more women into STEM fields. The lack of women in scientific fields is a problem, and the only way to start fixing it is to look at the current landscape and find out where the pain points are.

Monday, February 11th was the fourth International Day of Women and Girls in Science; created to help counteract the low ratio of women in science. To celebrate the day and to help move the needle in the right direction, we wanted to host an event to keep the discussion about women in science going and bring in fresh ideas.

Maxime Magnier and I began this venture by reaching out to a few universities (University of Lausanne, University of Geneva, and EPFL) to invite female students in PhDs and postdocs to PMI’s research headquarters in Neuchâtel, called the Cube. We also invited junior female scientists working at PMI to be part of the experience.

We had an introductory talk about what we do in the Cube and gave a tour of our facilities to those from the universities, but the main event was a panel featuring some of our senior female scientists. The panel was an open forum for them to share their personal experiences and open up a conversation among themselves, our junior scientists, and the students. We wanted to facilitate an open dialogue within the group so people were able to speak freely about their perspectives on being women in science, regardless of their level of experience.

The panel involved discussions of work/life balance, academia vs. industry, scientific social status, role models, opportunities in the industry, and very pragmatic career tips for young women in science to reflect on. Most of the topics discussed could be applied to anyone, but allowing the forum to discuss them brought up so many interesting personal stories and ideas that helped create a sense of community. I learned a lot from my colleagues and the students, and the feedback from everyone there was positive. This event was a success and we would definitely like to replicate it in the future.

I'd like to extend special thanks to the students who attended, to Maxime Magnier, Manager People and Culture, for co-planning the event with me, as well as:

Our panel of PMI Scientists:

We feel like there’s more to be done than just engaging in equality ourselves. It’s our desire and responsibility to do more, because the issue is old, but there’s still a disparity. So, it’s worth it for us to keep pushing, for the betterment of women, science, and the world overall. In the words of former American politician Shirley Chisholm, “If they don’t give you a seat at the table, bring a folding chair.”

With International Women’s Day coming up in March, PMI is also planning to engage in conversations, internally and externally, to get one step closer to the goal of equality and equity, so keep your eyes on PMI.com and PMIScience.com for more to come. 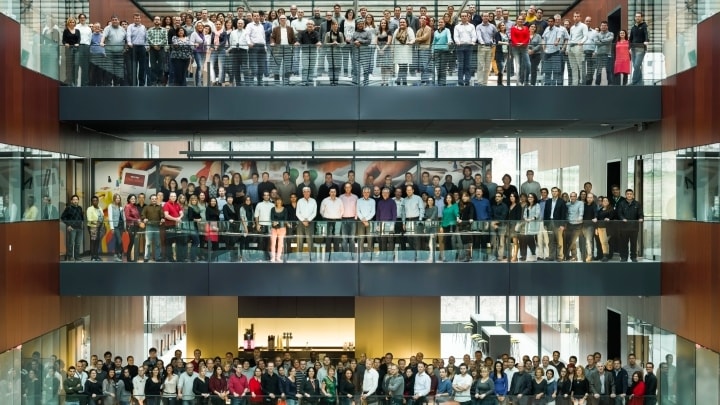 Our Scientists
Meet our team of over 980 scientists, engineers, technicians, and support staff working on our smoke-free products. 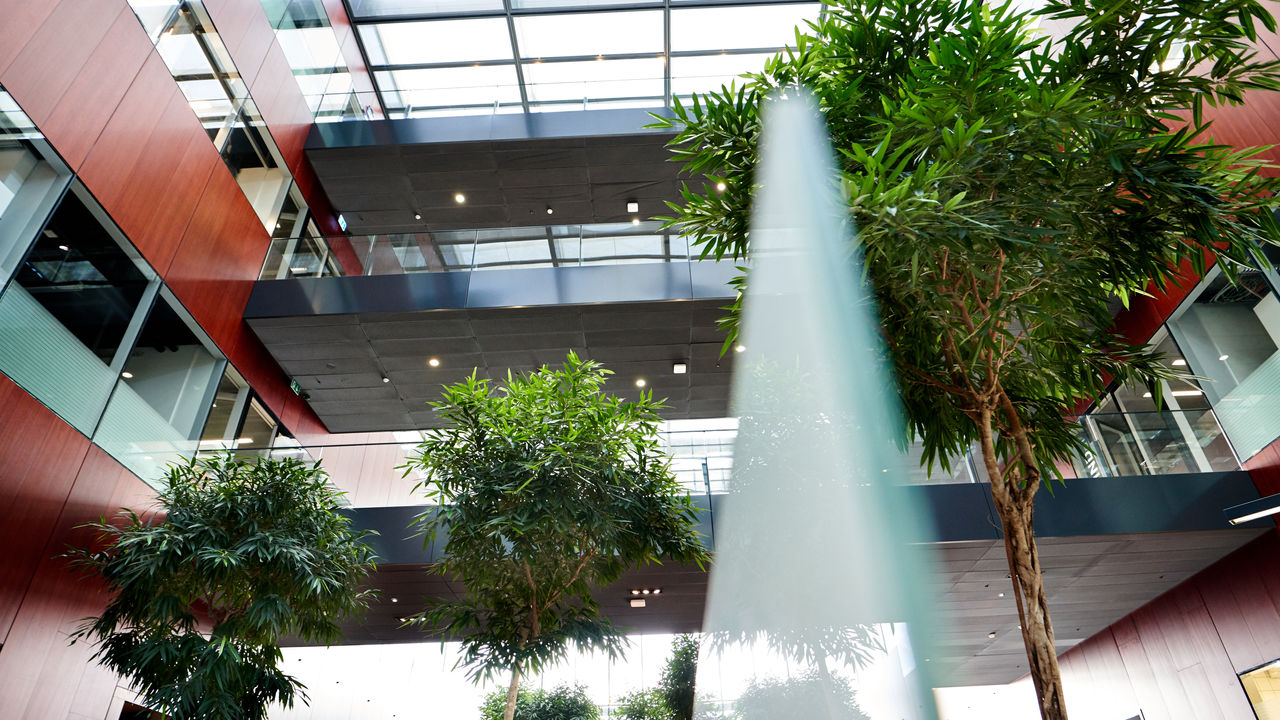 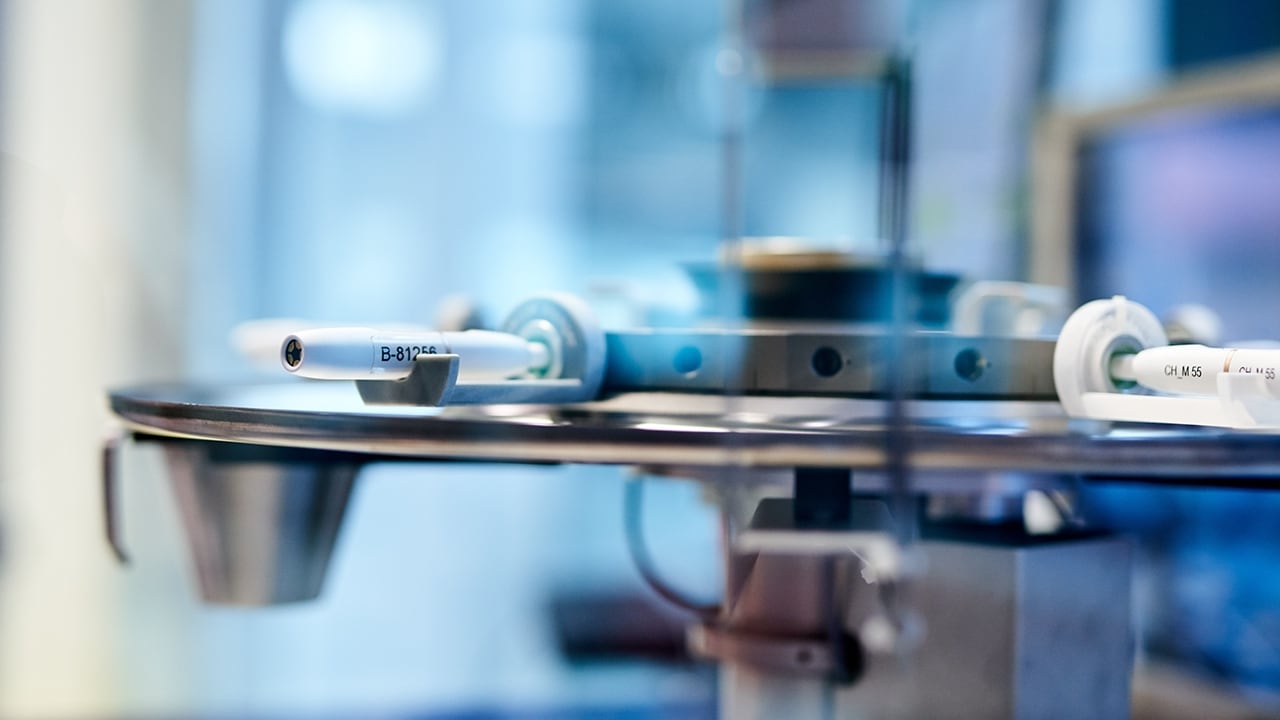 Our Scientific Approach
Our smoke-free product development and assessment program is inspired by the pharmaceutical industry's practices for novel drugs.