Nicotine pouches have been introduced to our range of smoke-free products. In this article, we describe how they are consumed and share some of the latest scientific research that’s available. This article is an excerpt from Scientific Update Issue 17.

We at Philip Morris International (PMI) have a vision of replacing cigarettes with better products for adult smokers who don’t quit smoking. To achieve this, we need to meet the range of needs and preferences of adult smokers who would otherwise continue to smoke. This is why we are developing a range of smoke-free products, with a variety of ways to provide nicotine for adult smokers and adult nicotine users, without burning tobacco.

The potential impact of smoke-free products on public health has already started to surface: Heated tobacco products have led to an accelerated reduction in cigarette sales in Japan, and they’ve been correlated to the start of a decline in hospitalizations for chronic obstructive pulmonary disease (COPD) and ischemic heart disease (IHD).

In Norway and Sweden, two countries where snus is legally available for many years, the product has gradually replaced cigarettes and is now the predominant form of nicotine use. According to Statistics Norway, the percentage of daily smokers dropped from 25% in 2005 to 8% in 2021 while snus users increased from 5% to 15% in the same time frame. In Sweden and Norway, men switched from cigarettes to snus gradually over generations while the women in these countries started to switch later. The men there have lung cancer mortality rates that are among the lowest in EU countries according to the IARC, Cancer Today.

No one product will address all adult smokers’ or nicotine users’ individual preferences. Clearly, a range of alternatives is key to helping adult smokers who don’t quit to move away from cigarettes.

At PMI, we have added a new category to our range of smoke free products: oral smokeless products. One example from this category is our nicotine pouches commercialized under the Shiro brand. These pouches are tobacco-free products containing a powder consisting of nicotine and other ingredients. The pouch should be placed between the gum and upper lip. Nicotine pouches are smoke-free products that, by design, do not burn tobacco and create no aerosol or smoke at all.

The high purity, pharmaceutical grade nicotine in the pouches is extracted into the saliva and is absorbed mainly via the mucous membranes in the mouth before entering the blood stream. Some nicotine can also reach the gastrointestinal tract if the saliva is swallowed. 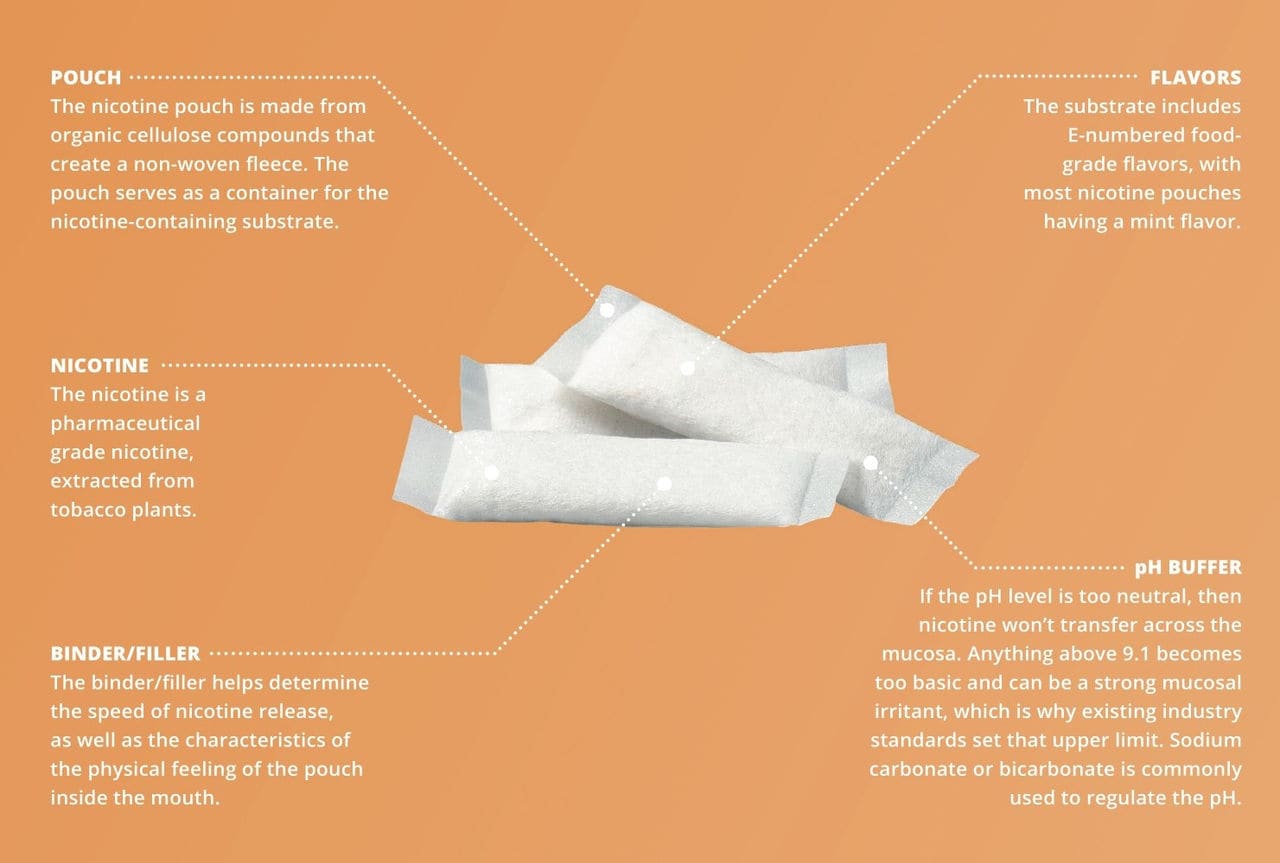 Importantly, while both nicotine pouches and cigarettes aim at providing a comparable nicotine experience, the adult user experience cannot be compared as the products work quite differently from one another and the absorption of nicotine is radically different. On the other hand, the lack of combustion and the nicotine delivery route contribute to the pouches’ reduced risk profile compared to cigarettes. The population impact of these products depends on their acceptance by adults who smoke, as was demonstrated in the Nordics in the case of snus and nicotine pouches.

The science on nicotine pouches

While these nicotine pouches are among the latest products to be added to our smoke-free product portfolio, there is already clear empirical evidence showing that oral products can have a strong potential to replace cigarettes for existing adult smokers and have a positive impact on public health. To support further assessments on these products, priority lists of toxicants have been developed by multiple authorities.*

The German Federal Institute for Risk Assessment (BfR) has conducted a health assessment of nicotine pouches, which included experimental research and a review of existing research. They wrote:

“Keeping this model of risk minimisation in mind, switching from cigarettes to nicotine pouches could represent a reduction in health risks for a person who smokes. However, measures should be taken to avoid that use of nicotine pouches leads to a higher nicotine intake compared with other products on the market.”

In analytical chemistry studies thus far, nicotine pouches have generally been found to contain very low levels of almost all toxicants measured, with many falling below the limits of detection or quantification as showed by the recent BfR study, which sampled 44 products across a range of nicotine content from 1.79 mg to 47.5 mg. (For context, the maximum nicotine level set by the SIS and BSI industry standards is 20 mg, which is followed by the main manufacturers). In line with the low toxicant levels, nicotine pouches have also not been found to be mutagenic or genotoxic, in contrast to cigarette smoke.

Pharmacokinetics and pharmacodynamics on nicotine pouches

The BfR report mentioned above also included a review of research on the pharmacokinetics of nicotine in people who used nicotine pouches. The peak nicotine level (Cmax) in the blood for users of oral nicotine pouches was in the range reached for a single cigarette for most products. The time to reach this peak (Tmax) depended on the length of time the product was used, meaning that the peak nicotine level was reached soon after the product experience was ended. 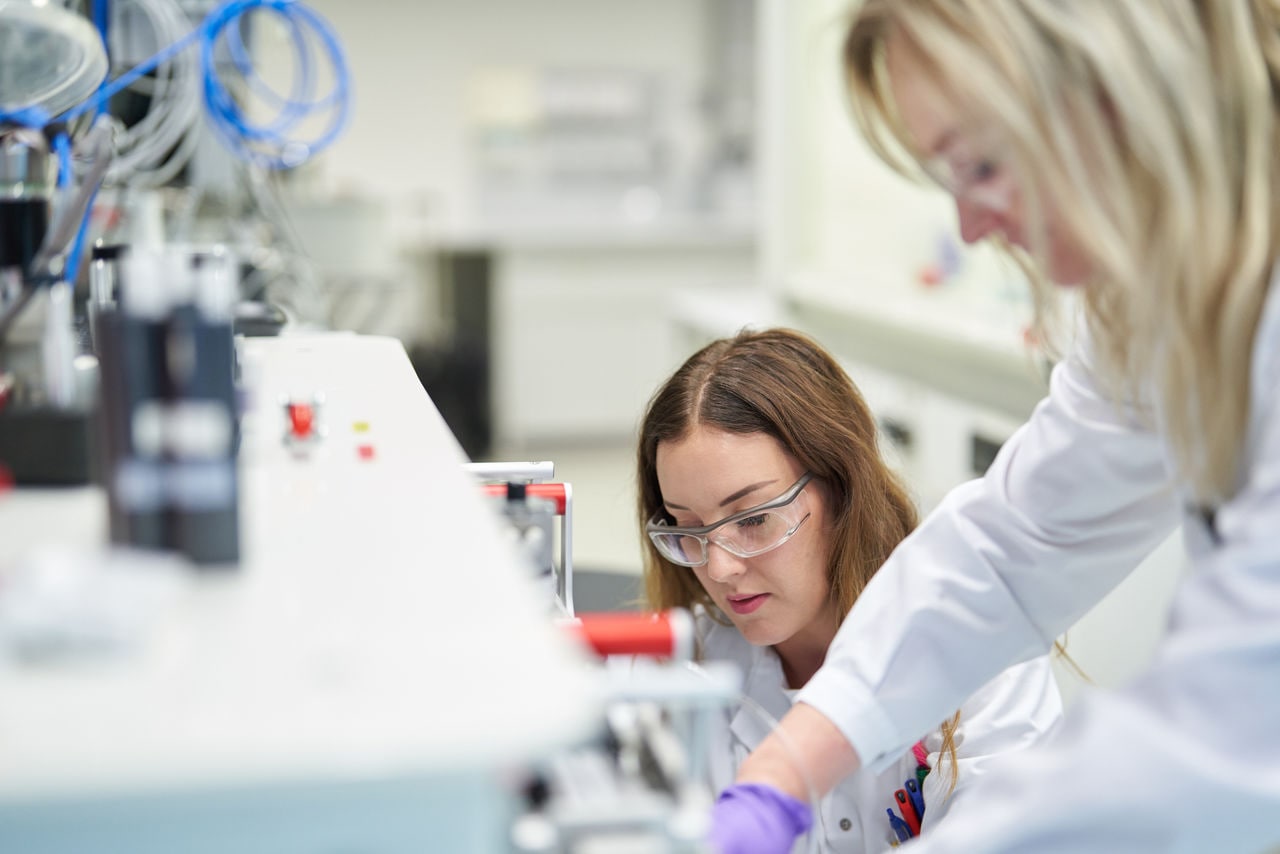 The participants in these studies were current smokers, for example in one study by Rensch et al., or dual users of oral smokeless products in other studies such as a study by Liu et al. Participants generally reported reduced urge to smoke after using nicotine pouches, and found the pouches to be acceptable, although less so than cigarettes as the participants were already used to.

Read more of the research on the pharmacokinetics and pharmacodynamics on nicotine pouches:

Actual use of nicotine pouches

Unlike in the U.S., nicotine pouches are not yet broadly available in Europe. Still, there are similar trends in awareness of the pouches and generally low prevalence of use with Nordic countries being outliers. In the U.K., nicotine use is most common among current smokers and recent former smokers, and dual use with e-cigarettes has also been noted.

Research on the category of oral tobacco and nicotine products helps people to understand the potential impact the category of products could have on public health. But it is also important to scientifically assess each product individually to learn what its risk profile is compared to cigarettes. We have conducted initial assessments of our nicotine pouches before their launch, and we have finalized several preclinical studies, as well as a nicotine pharmacokinetics study. Further assessment of these products is planned and underway. 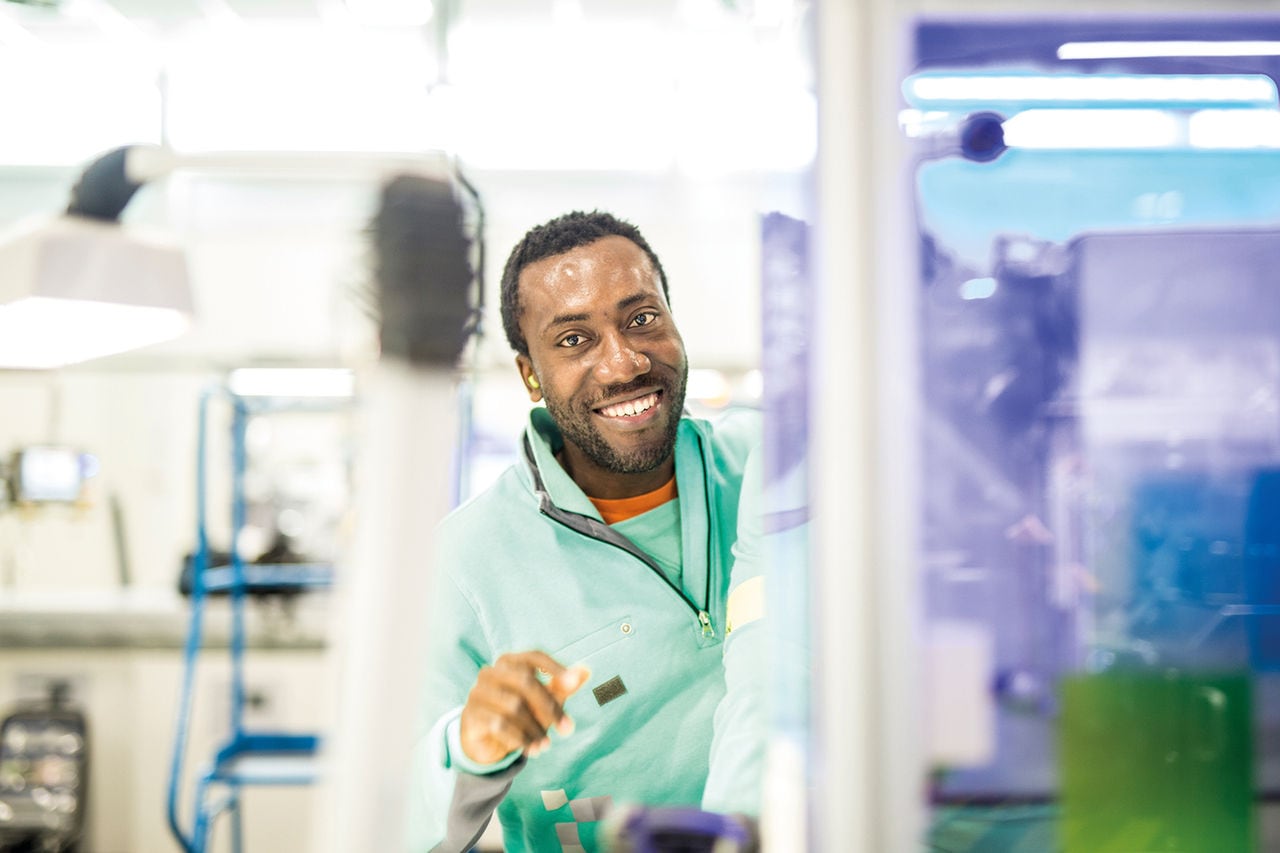 To summarize: nicotine pouches are a promising smoke-free product in terms of harm reduction, and they offer smokers a different experience compared to cigarettes, heated tobacco, or e-cigarettes. Oral nicotine-containing products like these contribute to a portfolio of alternatives to cigarettes with a greater variety of options for current adult smokers who would otherwise continue to smoke. Now that they are a part of our smoke-free product portfolio, we look forward to continuing to assess these products’ harm reduction potential.

*Priority lists of toxicants include those developed by the United States Food and Drug Administration (FDA), the analytes from the GOTHIATEK® standard developed for Swedish snus, as well as the Swedish Institute for Standards (SIS) and the British Standard Institute (BSI). Our Product Portfolio
A review of our smoke-free portfolio, which includes heated tobacco products, vapor, and oral nicotine products, at various stages of development, assessment, and commercialization. 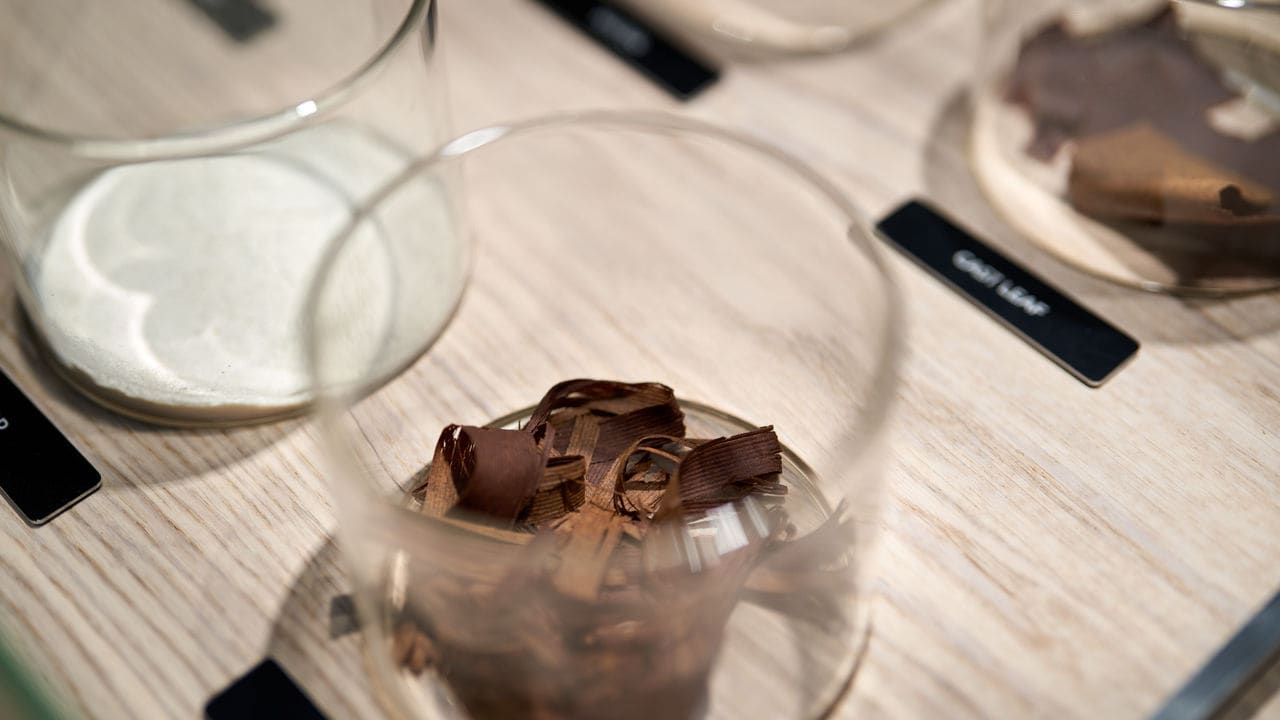