Development of a multicellular model for assessing anti-inflammatory compounds

In this study, researchers from Philip Morris International (PMI) established a biologically relevant intestinal cell culture system to assess potential anti-inflammatory effects of natural compounds that have modulating effects on the immune system.

Intestinal inflammation covers a range of immune system-related diseases, such as irritable bowel disease and chronic inflammatory conditions, the cause of which may be unknown or complex, and is often related to genetic factors. Environmental factors can also play a role in the development of these diseases, and such factors include things like medications, stress, diet, and cigarette smoking. Because the cause of these diseases is poorly understood, new approaches need to be developed to predict the evolution of the disease and develop new treatments.

In this study, PMI scientists developed an in vitro cell culture intestinal model with an intestinal barrier, a functioning mucus layer, and cells with an immune response. This triculture model supports the investigation of compounds with potential anti-inflammatory properties in the intestinal system. As a proof of concept, the potential anti-inflammatory properties of two alkaloids that are naturally occurring in tobacco plants (nicotine and anatabine) were tested with this system. 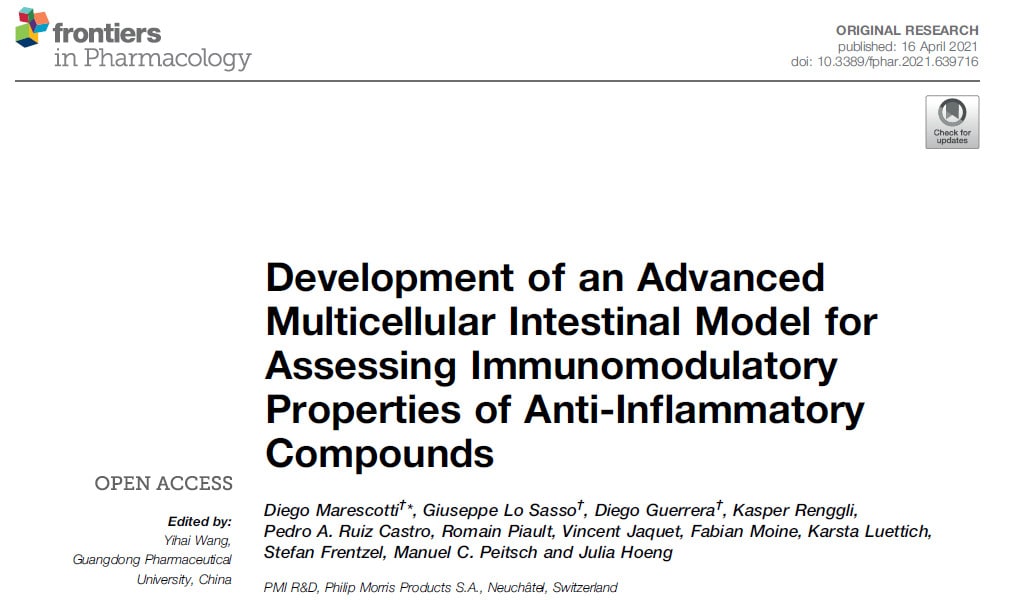 This is a summary of the article “Development of an advanced multicellular intestinal model for assessing immunomodulatory properties of anti-inflammatory compounds” by Diego Marescotti et al.

Three human cell lines were used to create this model, two different human colon cell lines (Caco-2 and HT29-MTX-E16), and a human monocyte-like cell line (monocyte is a type of immune cell) (cell line THP-1). The two colon cell lines were mixed together and allowed to mature for 14 days in a Transwell® insert, and then the insert was moved into a well containing the immune cells. The Transwell® insert has a porous, permeable membrane at the bottom, which allows the solution to pass through. This set up allows the cells to chemically “communicate” with one another, mirroring processes that happen in vivo.

Within the triculture, the HT29-MTX-E16 cells were added to produce a mucus layer that is a critical part of the intestinal barrier against certain compounds. The THP-1 cells are monocytes, which are a type of white blood cell involved in inflammation and other functions of the immune system. They are also capable of differentiating into macrophage cells. It’s the differentiated form, the macrophages, that are present in the final step of the model where all three cells are cultured together.

This cell model focused on minimizing direct handling of the cell culture, allowing communication or “cross-talk” between the epithelial and immune component, and providing clear and useful results. After establishing and assessing the model with known anti-inflammatory drugs, our scientists tested the anti-inflammatory effects of two well-known tobacco alkaloids, nicotine and anatabine, as a proof of concept.

In summary, this research showed that the triculture intestinal model displays a mucosal immune response and stable barrier function, like those found in vivo, and it is useful for screening compounds with anti-inflammatory properties. Because it captures the key features of intestinal inflammation, this tool can be used to investigate therapies based on compounds capable of modulating the immune system.

Dr. Diego Marescotti presented this research at SRNT 2021. Watch the video below or read the presentation transcript to get more details: 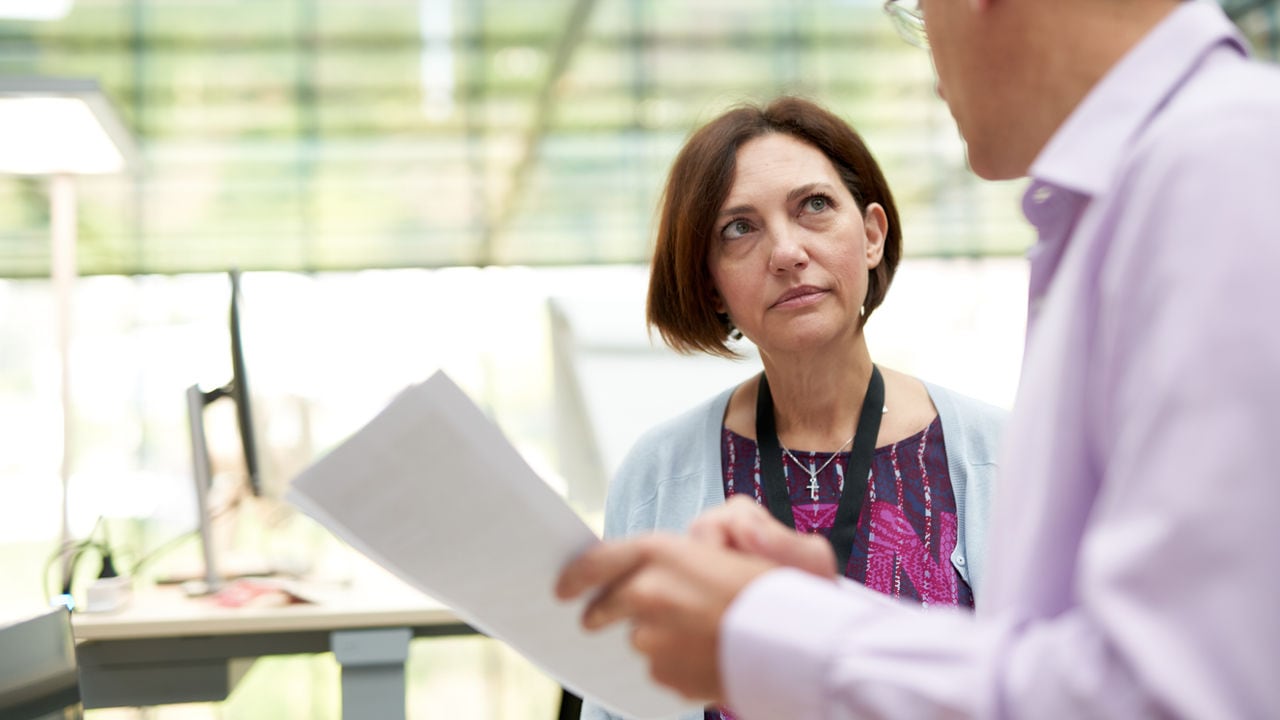 Organ on a chip
How organ-on-a-chip devices mimic real human organs in our research. 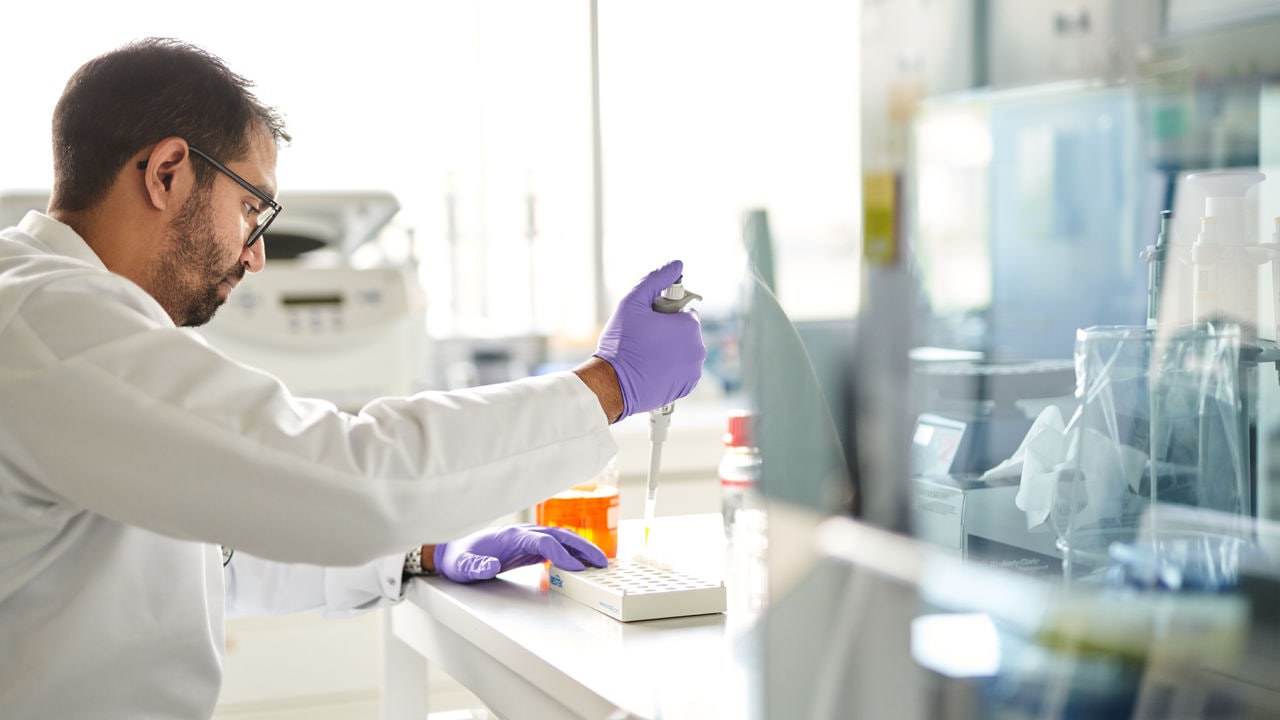 Literature Reviews
Summaries of studies on our smoke-free products.