In this video, "Platform 1" refers to the tobacco heating system (THS).

In this video we will demonstrate that a cigarette combusts while THS* does not, by putting each of them in an enclosed environment filled with air, then nitrogen gas.

First, we’ll remove the left lid of the Combustion Demo machine – designed for use with a cigarette. Then we’ll light a cigarette, place it in the lid, and re-attach the lid to the central chamber.

Air supply from a tank is switched on and channeled into the central chamber through this tube on the right.

Then, we place a finger over the opening of the right lid to create a seal which increases the pressure in the chamber, filling it with the air supply and simulating a puff being drawn from the cigarette.

Here, you can see that the cigarette produces mainstream smoke, and sidestream smoke.

Turning the switch changes the input from air to nitrogen. After a few puffs, air in the chamber is replaced by nitrogen, which removes oxygen from the combustion equation.

As you can see, the mainstream and sidestream smoke begin to clear, because combustion has stopped. When we remove the cigarette, you can see this clearer.

To compare, we’ll carry out this demo with THS. This time, we’re removing the right lid of the Combustion Demo machine – designed for use with THS – putting a tobacco stick into the THS holder, then switching it on. THS is placed in the right lid of the machine and re-attached to the central chamber.

Once again, when we switch on the air supply, air is fed into the Combustion Demo machine. Then we place a thumb over the opening of the left lid to draw puffs. Note that there is only mainstream aerosol being created from the mouthpiece.

When we switch from air to nitrogen, there’s no change: THS continues to work. That’s a major difference, compared to the cigarette.

Since oxygen is found in air, when we replace air with nitrogen, it removes oxygen from the equation. If combustion occurred in THS, it would have stopped producing aerosol similar to the cigarette earlier.

But as you can see, THS is still producing aerosol, because it heats tobacco to no more than 350 degrees Celsius, which is not enough heat for combustion to occur. This shows that a cigarette combusts while THS does not.
Our scientific evidence has shown that THS aerosol contains an average of 95% lower levels of toxicants than the reference cigarette smoke. This, however, does not mean a 95% reduction in risk.

While THS is not risk free and it delivers nicotine, which is addictive. Based on the totality of our available evidence, switching completely to THS is less harmful than continuing to smoke.

This video is used herein for illustration of concepts only, with no commercial purpose. All concepts are aimed exclusively at adult smokers. It is very important to remember that THS is not risk free. It uses tobacco sticks that contain nicotine, which is addictive. The best choice is to quit tobacco and nicotine use altogether.

*In the video, THS is referred to as "Platform 1". 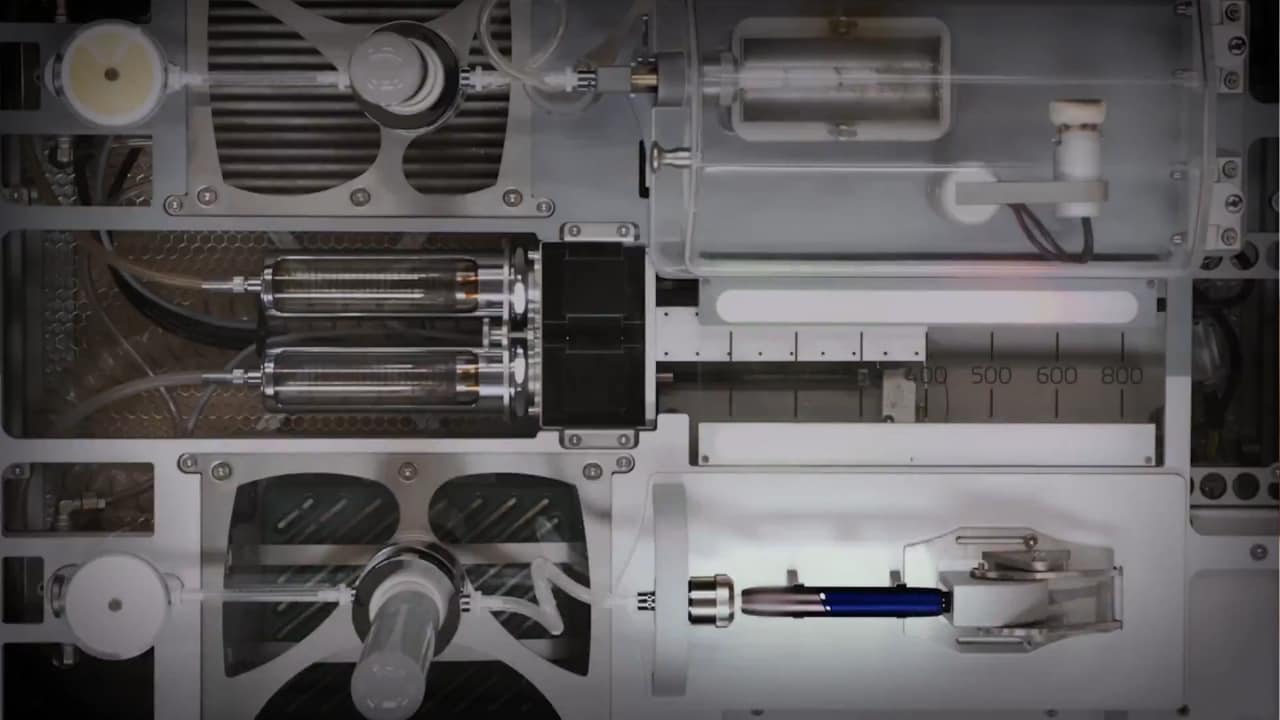 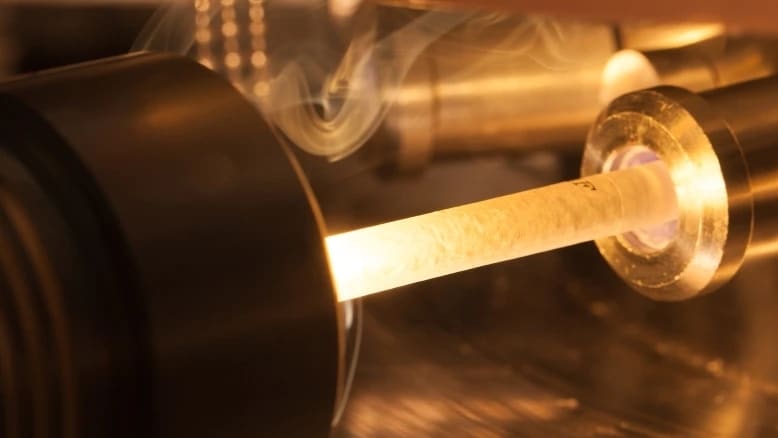 Why we don't need combustion
Heating, not burning, reduces harmful chemicals in smoke