A comparison of different modeling approaches

In 2018, expert modelers from various backgrounds met in New York to collaboratively review existing models dealing with the impact of introducing products that were assumed to be MRTPs for modeling purposes on population health. The outcome of this work was published in a review authored by the modelers. The scientists jointly conclude that introducing MRTPs to the market is likely to have a beneficial effect on population health.

The best way for someone who smokes to reduce the risks associated with smoking is to quit. For smokers who do not choose to quit nicotine or tobacco product use, the introduction of MRTPs to the market is part of the harm reduction strategy. In order to be marketed as an MRTP, a product must be scientifically substantiated to significantly reduce harm and/or exposure to harmful toxicants compared to continued smoking and benefit the health of the population as a whole. 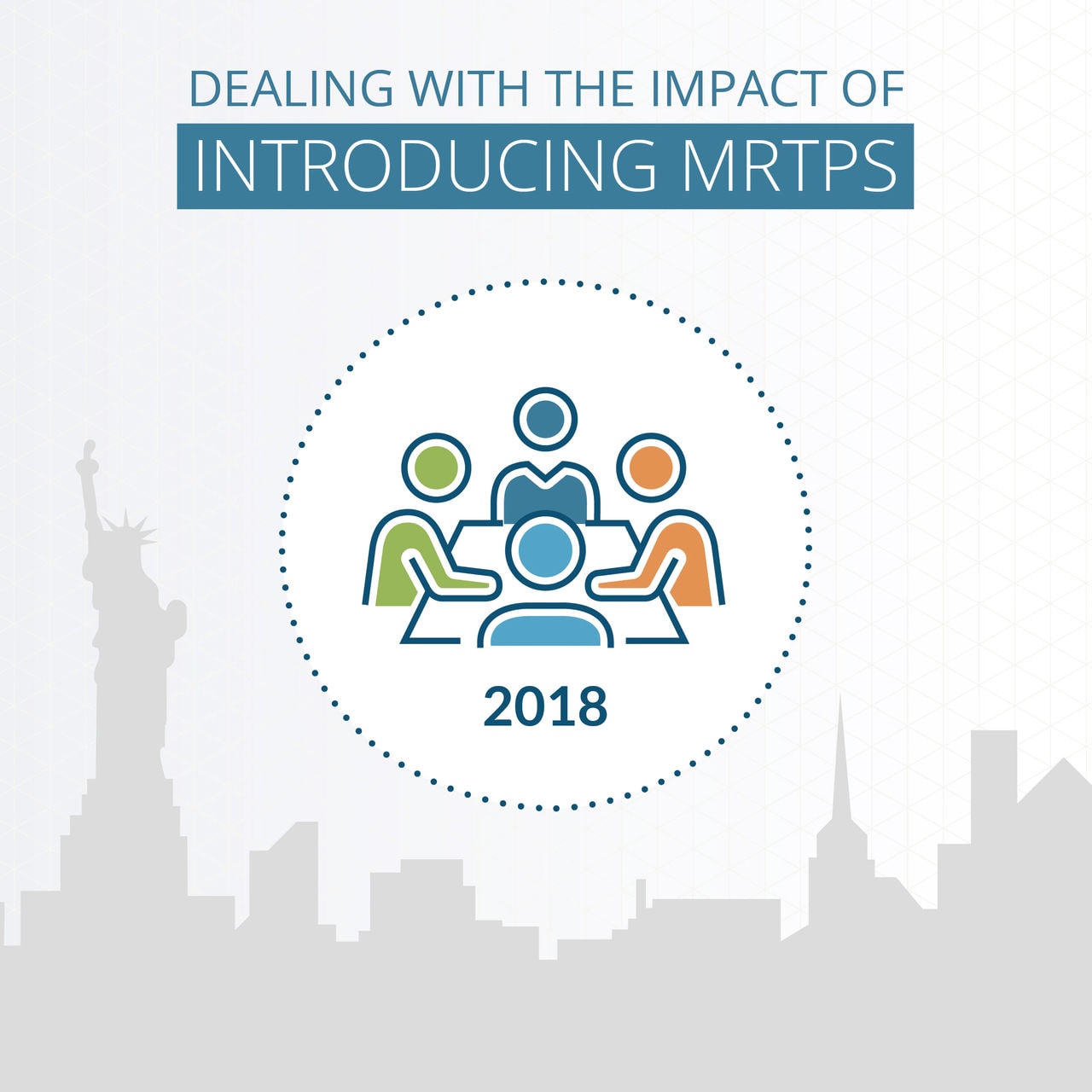 In addition to these products’ effects on individuals, it is therefore also important to know how the introduction of MRTPs could impact the population health as a whole. New tobacco products have been commercially available for just 10 years or less, and specific products have been authorized as MRTPs only since 2019. So, their actual impact on population health cannot yet be quantified, and therefore epidemiological evidence is needed to answer several questions:

Until these questions can be answered with robust data, modeling approaches can be used to estimate and compare population health indicators, with or without the actual introduction of the MRTP or a product assumed to be for modeling purposes. 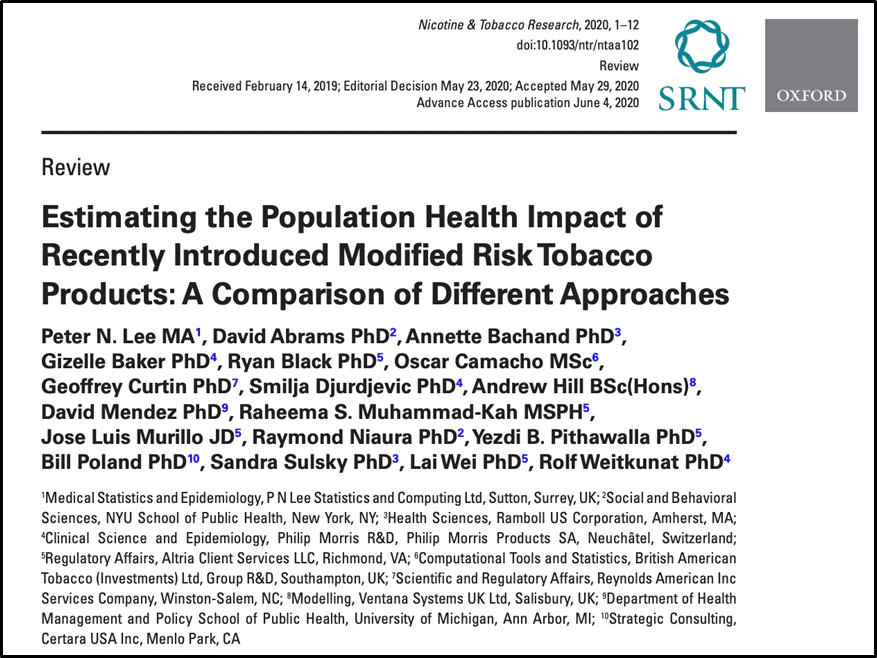 Estimating the Population Health Impact of Recently Introduced Modified Risk Tobacco Products: A Comparison of Different Approaches. This is a screenshot of the published review, which is open access and available to download for free at the publisher’s website. Published in Nicotine & Tobacco Research, 2020.

In 2018, scientists from both the tobacco industry and academia met to discuss models at New York University. There, the scientists reviewed, compared, and commented on existing models dealing with the impact of MRTP introduction on population health. This collaborative work resulted in the publication of a review, authored by those who attended the meeting and other experts having published papers on relevant models.

At the time of the meeting, 13 relevant models were available to be reviewed. Of these, six were supported by tobacco companies and seven by public funding. With the exception of three models discussed in more detail in the review, the models are cohort-based, meaning that a population is followed over time under the null scenario (where MRTPs are not introduced), and alternative scenarios (where they are introduced). Using estimates of the risk factors, coupled with patterns of product use over time, the models calculate mortality changes associated with MRTP introduction.

The models differ in their structure, their input data, and the assumptions they make related to the uncertainties mentioned above. For example, the estimated risk factor for exclusive MRTP users is different depending on the model. Most models use a fixed value, while others reflect uncertainty in risk by allowing the value to vary. In the reviewed models that use a fixed value, the risk factor is based on the opinion of experts, or on toxicology, clinical, and/or national health data. It ranges from 0.04 to 0.25, indicating that the harm associated with using MRTPs is ranked lower than the harm associated with using conventional cigarettes. For context, a nonsmoker’s relative risk is 0, and a smoker’s relative risk is 1.

Brief overview of the principle of models estimating the impact of MRTP introduction on population health.

The aim of the review was not to decide which model is the best. Rather, it was to present an analysis of the differences (and hence the similarities) of the models, and the impact that these differences may have on the results. The experts commonly agree that models can only approximate reality and have numerous limitations; however, if based on plausible situations, they provide useful insights into how the differing assumptions affect changes in mortality following MRTP introduction. 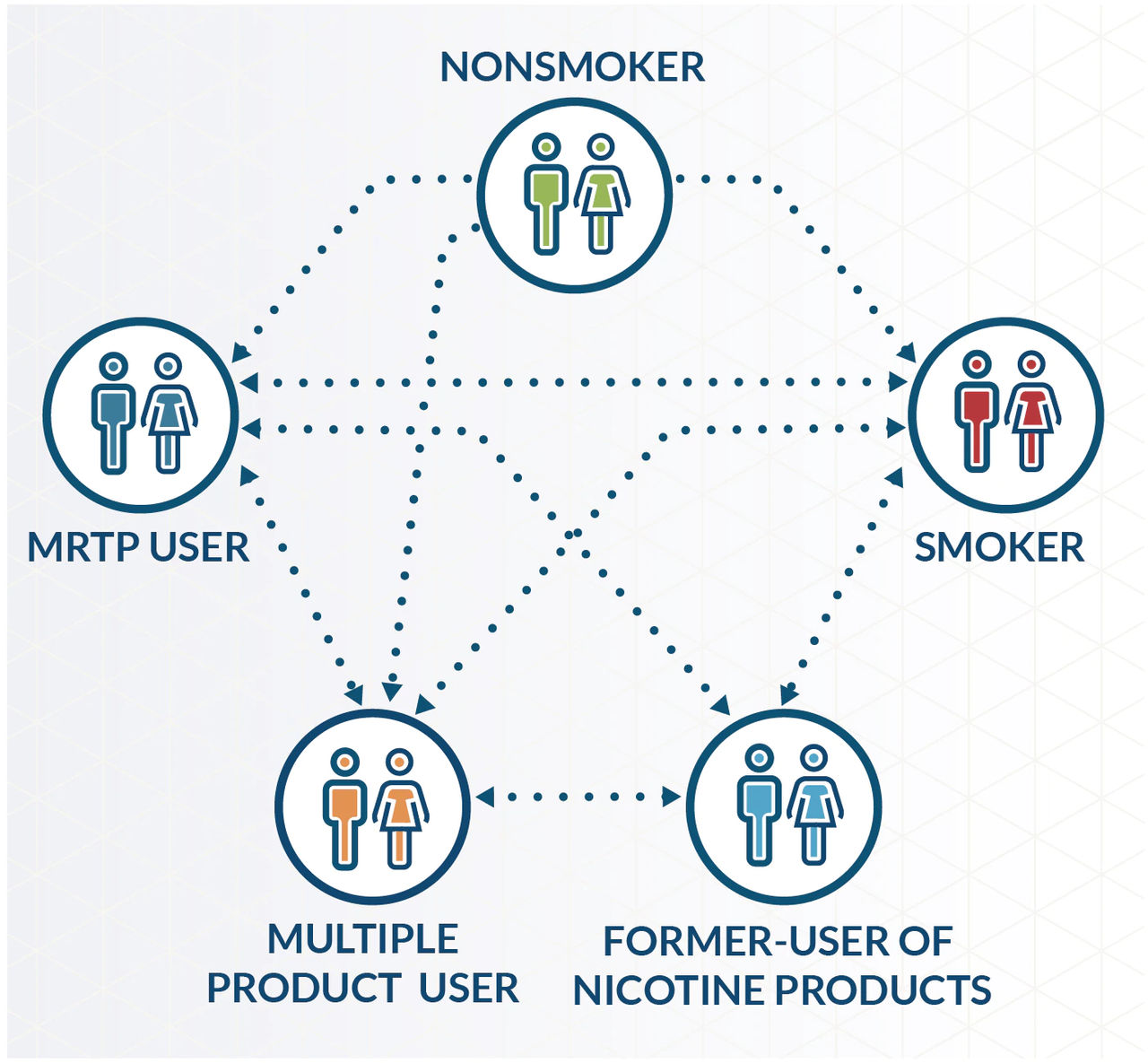 Learn more by reading the modelers’ review of the population health impact models. Among those studies reviewed was PMI’s model estimating the impact of introducing a smoke-free tobacco product in the U.S. published in 2017. Although not reviewed in this study, our scientists also estimated the population health impact of introducing a smoke-free product into Japan in 2018, including some comparisons to our original model focused on the U.S. 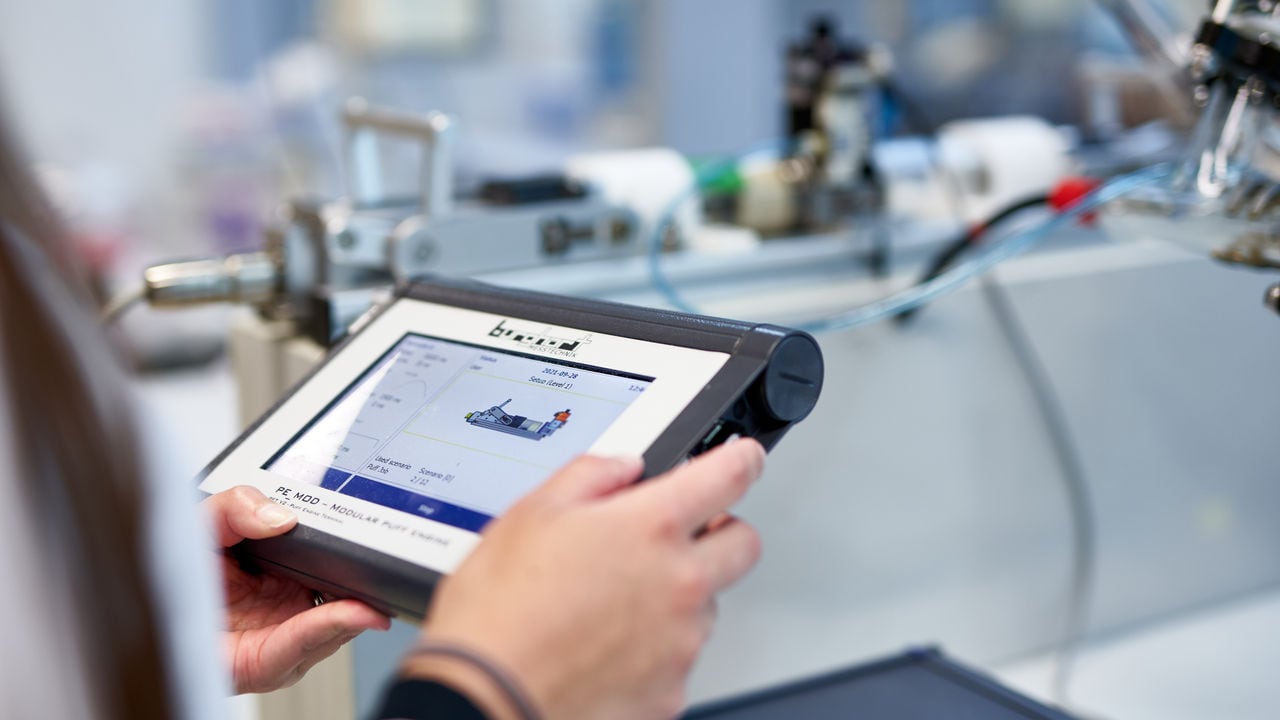 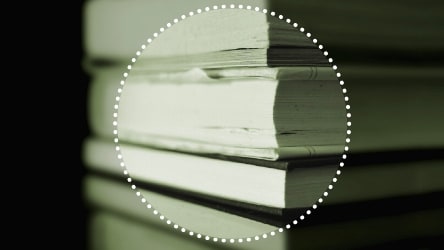 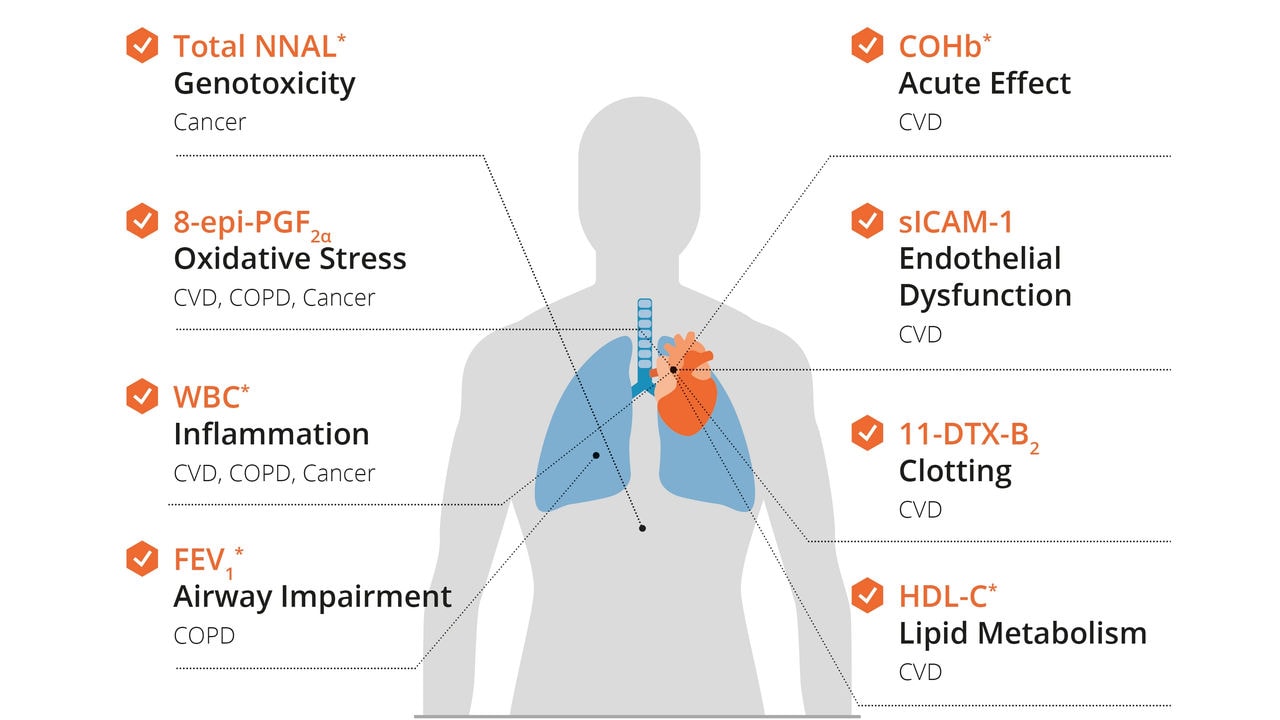