In a study among Japanese THS consumers, we analyzed how product use patterns correlated with certain risk-related reasons why consumers switch to the product. Specifically, consumers who switch because they perceive the product to have a reduced risk of harm or reduced harmful chemicals as compared to cigarettes were more likely to stably and exclusively use THS.

According to the Harm Reduction Equation, a new tobacco product must demonstrate reduced risk of harm compared to cigarettes and at the same time must be widely adopted in order to make a significant impact on public health. This study assessed whether and how certain risk-related reasons for switching to THS correlated with consumers' tobacco product use patterns over time. This study was conducted with a large group of Japanese study participants selected from a database of THS users.

Over 8,000 adult THS owners participated in the study by taking multiple online surveys during the first 48 weeks of the study. These surveys provided different reasons why a person would use THS, including specifically two reasons that were related to harm reduction: “The tobacco vapor of [THS] has significantly less harmful chemicals than the smoke of cigarettes (this does not mean [THS] is risk-free)” and “Switching completely to [THS] is likely to present less risk of harm than continuing to smoke cigarettes (this does not mean [THS] is risk-free).” In each survey, users selected the reasons they agreed with for using THS.

Participants who selected one of the two harm reduction statements at least once during the 48 weeks were on average 1.4 to 3.2 times more likely to use THS exclusively compared to those who did not select one of these two statements. That means participants who selected these statements more often were more likely to be using the product exclusively. The results at the 60-week and 72-week follow ups showed similar outcomes. These results suggest that the use of harm-reduction related messaging as part of consumer statements might facilitate THS or other smoke-free product adoption among adult smokers who would otherwise continue to smoke and, therefore, could positively impact public health.

Hello everybody. I am Karina Fischer of the Regulatory Research Team of Philip Morris International, and I represent the study of the impact of perception of reduced harm on [THS] use patterns in Japan.

We therefore investigated whether and how reduced formation or reduced harm reasons for using PMI’s heated tobacco product [THS] impact the use-pattern of the [THS] product in Japan.

Method-wise, as part of longitudinal online surveys, Japanese adults [THS] users who used [THS] either exclusively or together with other tobacco products, and who were followed-up over 48, 60, or 72 weeks, had to repeatedly mention the reasons why that they were using [THS].

And out of 22 possible reasons they could select, two reasons were related to reduced formation or reduced harm.

The first reason was "The tobacco vapor of [THS] has significantly less amount of harmful chemicals than the smoke of conventional cigarettes. This does not mean that [THS] is risk-free."

The second reason was, "Because switching completely to [THS] is likely to present less risk of harm than continuing to smoke conventional cigarettes. This does not mean [THS] is risk-free."

The study population included 8,136 adult [THS] users randomly selected from the Japanese [THS] owner database with mean age of 43 years, and a proportion of male [THS] users of 74%. From our study, we derived three major results that were similar for 48, 60, or 72 weeks of follow-up.

The first result as illustrated in the first figure was the more often [THS] users mentioned “reduced formation” or “reduced harm” as a reason for using [THS] during the follow-up, the more likely they were to be exclusive [THS] users at a certain week.

For example, at week 48, the percentage of exclusive [THS] users range from 50%-76%, depending on the number of reduced formation and reduced harm mentions as shown by the yellow bars.

The second result as presented in the table was that the positive relationship between the number of reduced formation and reduced harm mentions and the likelihood of [THS] exclusive use, as well as the effect size of this relationship, represented by the odds ratios, were statistically significant.

Eventually, the third result as illustrated in the second figure was that [THS] users who mentioned reduced formation and reduced harm as a reason for using [THS] during the follow-up were more likely to be stable exclusive [THS] users during follow-up.

For example, for follow-up of 48 weeks, they were more likely to be exclusive [THS] users for the whole 48 weeks, or from the 12 to the 48 week, and they were less likely to not be [THS] exclusive users at week 48. This all compared to those [THS] users who never mentioned reduced formation or reduced harm as reasons for using [THS] during the follow-up.

From these results, we finally concluded that leveraging reduced formation and reduced harm messages as part of consumer communication may facilitate the acceptance and use of heated tobacco products or in more general, smoke-free tobacco products among adult smokers who otherwise would continue to smoke and therefore may ultimately have positive impact on population health.

Thank you for your time and attention, and have a nice remaining day. 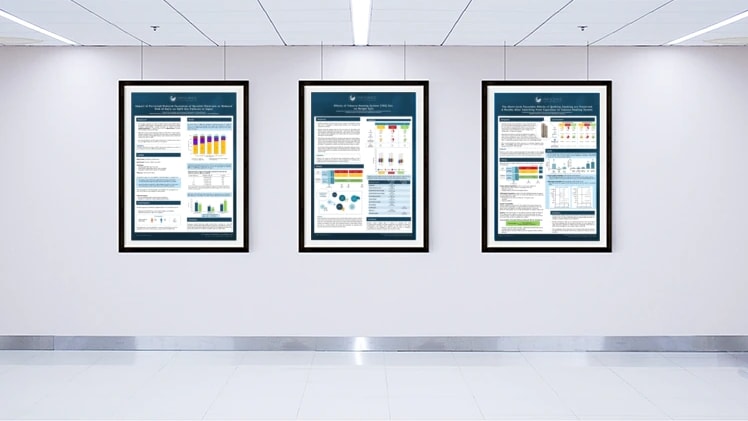 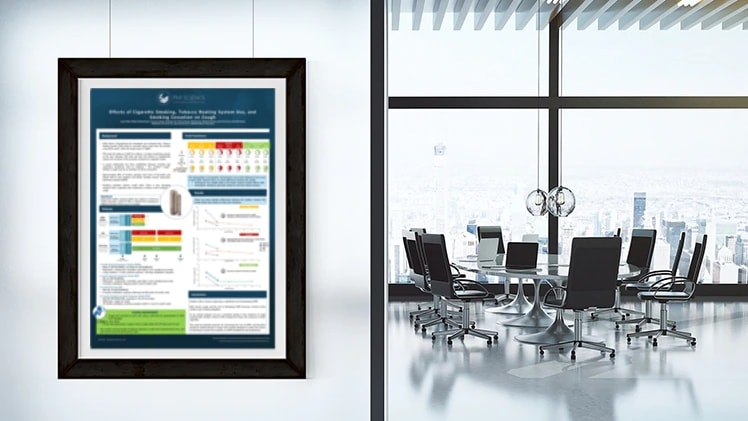 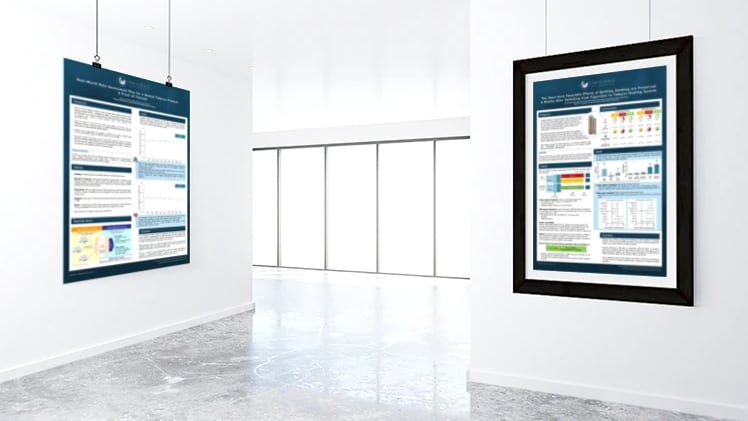